Is Your Company’s Bench Deep Enough During Difficult Times? Featured 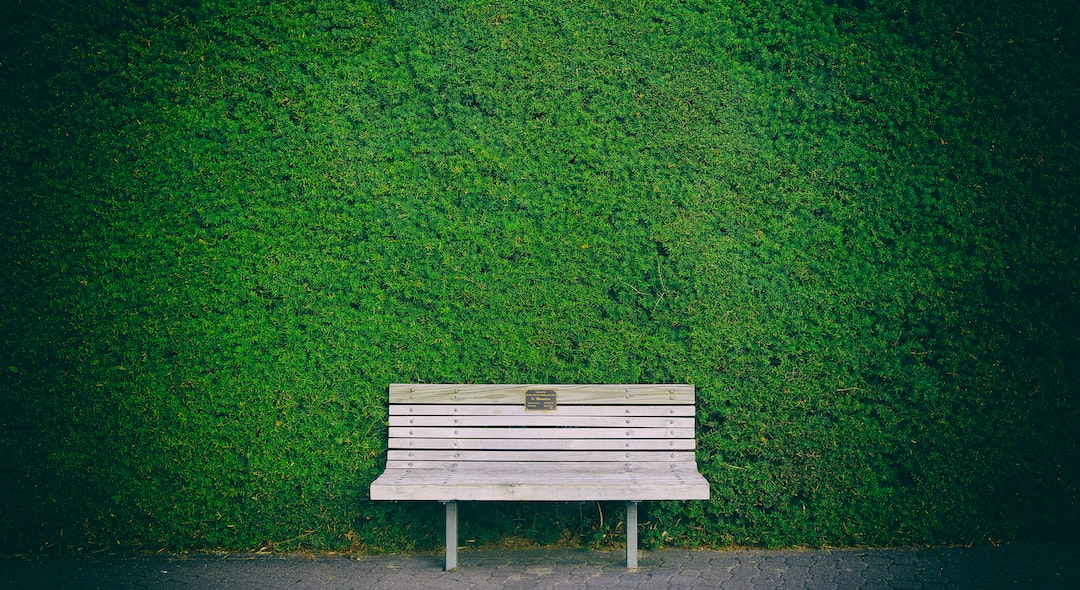 In the uncertain times that the coronavirus produced, business leaders were forced to face the fact that employees might not be available every day to do their jobs – either because of their own health concerns or because they were scrambling to make childcare arrangements because of school closings.

And, as the economy takes a hit, some businesses may even need to downsize, leaving the remaining workers to take on duties they are unprepared for and weren’t hired to carry out.

That’s one reason why it’s always a good idea to cross-train employees, allowing someone else to step in when circumstances necessitate it, says Bill Higgs, an authority on corporate culture and the ForbesBooks author of the Culture Code Champions: 7 Steps to Scale & Succeed in Your Business (www.culturecodechampions.com/training).

“Ultimately, you want everyone who works for you to broaden their knowledge and expand the scope of what they normally do,” says Higgs, a founder and former CEO of Mustang Engineering who recently launched the Culture Code Champions podcast.

“The result is a more efficient and productive workplace.”

In his younger days, Higgs was an Army Ranger, where the need to cross-train was inescapable.

“If you are on a critical military mission and someone goes down, another Ranger needs to take over that person’s duties,” Higgs says. “Otherwise, the mission would be scrapped.”

The average business day may not be as severely distressing as a military mission, but just as in the military, cross-training comes with benefits, he says. It prevents mistakes. It improves accuracy. It saves time. It saves money.

And each additional duty an employee can take on during uncertain times could make the difference on whether a project or order is completed on time, and whether missed deadlines leave customers unhappy, costing the business money – or even leading to it going out of business.

“Some business leaders may say they just can’t work in the time for cross-training because they and their employees are too busy,” Higgs says. “They probably are busy, but it needs to be a priority and they need to figure out a way to find the time. We’re probably seeing right now just how important it can be.”

A few suggestions he has for working cross-training in to harried schedules include:

“An added bonus to cross-training is people who don’t normally interact are brought together and develop a better appreciation for what others do,” Higgs says. “That helps to create an even greater sense of team throughout the organization, which is especially important during difficult times like these when everyone needs to pull together.”

Bill Higgs (www.culturecodechampions.com/training), an authority on corporate culture, is the ForbesBooks author of Culture Code Champions: 7 Steps to Scale & Succeed in Your Business. He trains companies on how to improve their bottom line by improving their culture, and recently launched the Culture Code Champions podcast, where he has interviewed such notable subjects as former CIA director David Petraeus and NASA’s woman pioneer Sandra Coleman. Culture Code Champions is listed as a New & Noteworthy podcast on iTunes. Higgs is also the co-founder and former CEO of Mustang Engineering Inc. In 20 years, they grew the company from their initial $15,000 investment and three people to a billion-dollar company with 6,500 people worldwide. Second, third and fourth-generation leaders took the company to $2 billion in 2014. Higgs is a distinguished 1974 graduate (top 5 percent academically) of the United States Military Academy at West Point and runner up for a Rhodes scholarship. He is an Airborne Ranger and former commander of a combat engineer company.

Read 511 times
Rate this item
(0 votes)
Tweet
More in this category: « Leading A Small Business Through COVID And Other Troubling Times Ways to Stay Productive When You Work from Home »