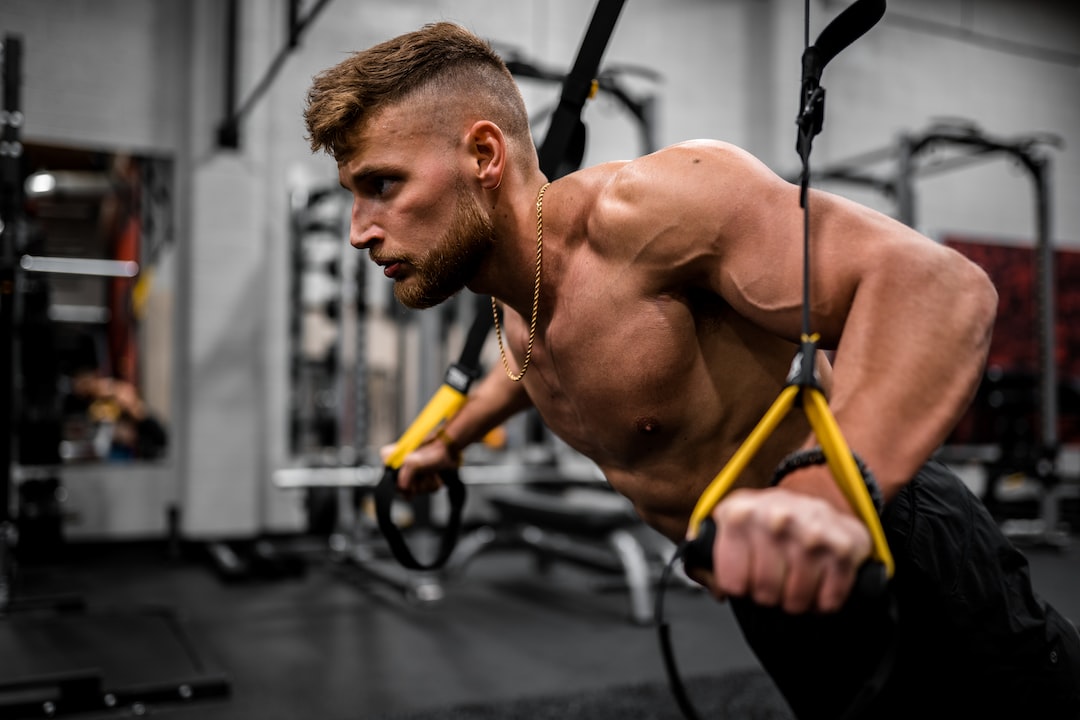 Running your own business can be hectic for many business owners. For small business owners, however, having all the responsibility to all operations, including successes and failures, can be detrimental to one’s health. Sadly, health among small business owners has not been taken seriously as it should despite the economic significance of such businesses to society and the economy. The mental health of small business leaders leads to a healthy working environment. It also leads to effective teams that are characterized by respect and trust in one another.

Large corporations with complex and well-structured succession plans can hardly be affected by health issues that may affect their leaders. The well-laid down succession plan ensures that in the absence of the CEO, operations run without hitches. Unlike big multinationals whose operations cannot be affected by the health issues among those in the high offices, poor health among the leaders of small businesses can end operations and render employees jobless. The simple structure of a small business is risky, and the impact of the demise of a CEO is unimaginable. With an instant disease or a condition such as a heart attack, everything can go down the drain since everything revolves around an individual. From this, it is evident that health is the greatest capital of small business owners. The smaller the firm, the higher the vulnerability in case the owner develops health complications, either physical or mental.

The health of such business owners may have damaging consequences not only for those that have been employed but can also impact those that depend on them entirely. For example, the family members who rely on the owners can also be significantly impacted. Similarly, health problems among the personnel and family members can destabilize operations and how the business runs. Small business owners face many challenges that often affect their mental wellbeing. According to a Danish study, there is a significant link between entering entrepreneurship and receiving prescriptions for sedative or hypnotics and/or their spouses. This is a clear suggestion that entering entrepreneurship is a health risk as it is a potential source of stress for entrepreneurs and their family members.

Many studies have found out that stress level among the business owners is higher than those of the employed. The always conflicting issues such as ambiguity in the business environment, lack of adequate resources, and daily hassles as well as failure to clarify roles increase stress and the possibility of health complications. Work overload is another factor that many small business owners face and may result in a complication. Entrepreneurs often work for more than 50 hours a week. Working for long hours, including weekends doing intensive tasks, is a potential cause of stress.

Uncertainty is often identified as another factor that can cause health problems among self-employed individuals. The fast-changing business environment is always a concern for entrepreneurs who are always worried about their businesses in case things do not go as planned. These owners have many things to worry about, including their employees, government regulations, and reduction in profits, all of which determines the success of their businesses.  Loneliness of business owners also results in burnouts, which in itself is a potential contributor to mental health. Loneliness can be harmful in an environment where difficult decisions are to be taken, such as firing or hiring employees.

As seen above, health issues among the small business owners have severe spillover effects on those they employ and their families. Unlike CEOs of large companies that have a proper succession plan, health challenges among small business owners can cripple operations. As such, it is crucial to always stay ahead by addressing potential causes of health problems before they manifest into catastrophes.

Read 458 times
Rate this item
(0 votes)
Tweet
More in this category: « How An Integrated Life, Not A Balanced One, Is Key To Work Satisfaction Is A Seasonal Business A Timely Fit For You? 4 Ways To Make It Work »