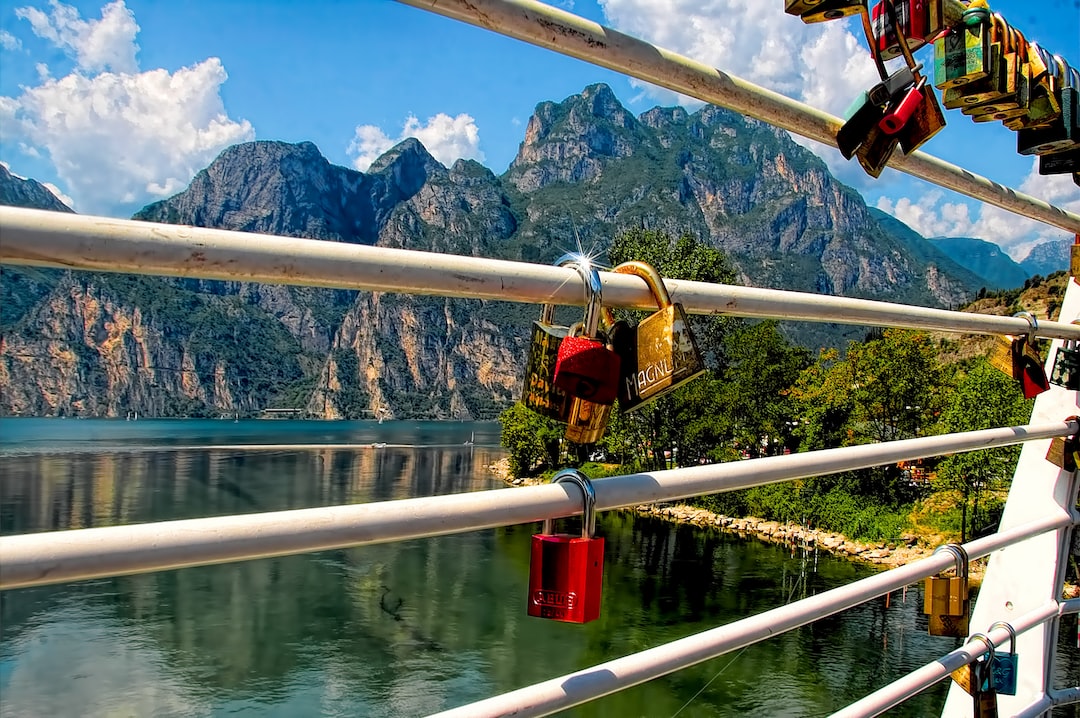 Your friend gets laid off of work and is unable to pay her rent for September. You offer to lend him the money as long as he pays you back at a later date. While you don’t want to go through the process of hiring a lawyer to draft a loan document; you feel uncomfortable giving her the money without a signed agreement in place. This is a perfect example of how a promissory note can be effective.

A promissory note - like a loan is a written agreement that the borrower signs promising that he will pay back his debt. One of the main differences between the two documents is that promissory notes tend to be for simpler and straight forward transactions while loans are for more complex contracts that almost always require legal advice.

Like loans, promissory notes are legal transactions and therefore legally binding in a court of law.  If the borrower fails to pay back his or her debt, the lender can take him or her to court for loss of funds.

Unlike loans, promissory notes do not have to be drafted by a lawyer. They can be written by the lender and signed by the borrower without getting a lawyer or bank involved.

While promissory notes are simpler to create than loans they must include key details in order to be upheld in court. In order to create a note – follow these steps below. If this is your first promissory note- it may be helpful to get legal advice before having the borrower sign it.

While less of a headache then a loan – promissory notes should not be taken lightly. If you are a lender ensure that you have taken the necessary steps to ensure that in the case of default your note will be upheld by a judge in the court-of-law. If you are the borrower- ensure that the terms are satisfactory and that you can meet all of the terms listed out.

Read 2112 times
Rate this item
(0 votes)
Tweet
More in this category: « Why You Should Incorporate in a Different State From Where Your Main Offices Are Do You Need A Registered Agent For Your Business? »

Danielle Loughnane earned her B.F.A. in Creative Writing from Emerson College and has currently been working in the data science field since 2015. She is the author of a comic book entitled, “The Superhighs” and wrote a blog from 2011-2015 about working in the restaurant industry called, "Sir I Think You've Had Too Much.” In her spare time she likes reading graphic novels and snuggling with her dogs.